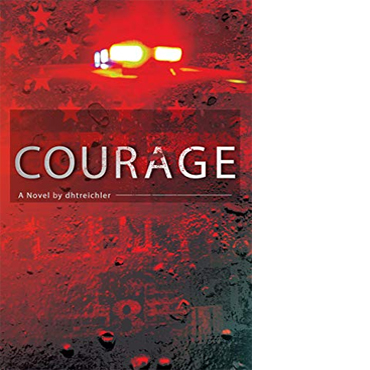 It takes a village to raise a child, but can one person convince a city to take responsibility for its own safety and protect everyone equally? After work T.K. Jefferson mentors kids at the Fort Christian Boy’s Club who want to learn to play basketball. He sees redemption for his own failure to win the national championship years ago. He mentors a young player not unlike himself, Deshaun Bush, whose team has a real chance of going all the way. However T.K. sees that chance snuffed out in an officer involved shooting that takes Deshaun’s life. This incident sends T.K. on a journey to understand why Deshaun died, why his tale is sadly not unique and finally on a mission to ensure it can never happen again in Fort Christian. But as T.K. begins to look for alternatives to the status quo, he finds the thoughts of those who most directly feel the loss of Deshaun are not shared by those responsible for that loss. As T.K. raises questions publicly he finds that even those he thought to be his friends seek ways to undermine his efforts and putting T.K. and his wife, Sina, in danger. Can T.K. convince a city that everyone must take responsibility for each other and heal the divisions that have existed for more than a century?