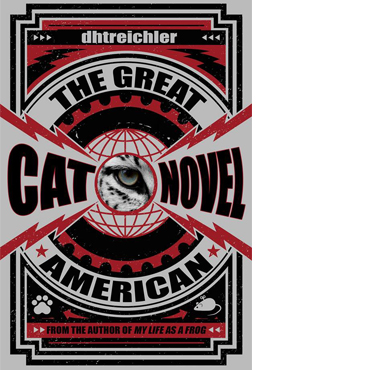 "The story holds many twists and turns that slowly build suspense and an ever-growing anticipation of the book’s big reveal: where is the Secretary General, and is he alive or dead? Discover the answer to that question — and be morally uplifted into the bargain — when you read The Great American Cat Novel. We recommend it to anyone wanting to curl up by the fire with an innovative twenty-first century take on allegorical fiction this winter."