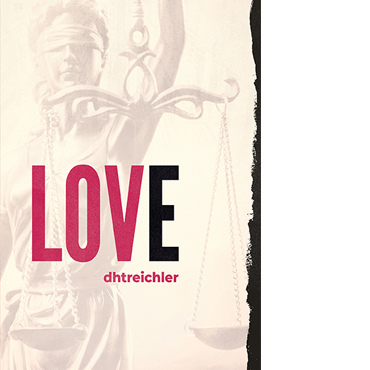 When your carefully constructed world begins to collapse in on you, sometimes you find your darkest secret is actually the key to the future you have unknowingly been building all along. gBeto Doheney Brown serves as the Attorney General of the State of Delaware. She leads a life she could not conceive of as a dirt poor Black girl who made a terrible choice that enabled her future. But when a White police officer kills a former college football star pleading it was in the line of duty, that choice more than comes back to haunt her. It also poses a seemingly insurmountable obstacle to furthering her once bright political career. Pressed into prosecuting the officer by a betrayal, she finds herself possibly sending someone she knew growing up to his death or at least life in prison. And if she doesn’t, her own career is over. Suddenly the life she has built seems to pause, awaiting a verdict that is as much about her as the officer. gBeto unexpectedly draws upon friendships, family and the deep resources of her own character to finally resolve the past and the relationships she thought she left behind.